Eduvocation scales up thanks to CityLABS collaboration.

The CityLABS technical support team led by Dr Enrico Daga contributed to the development of a geospatial navigation of job adverts, released on October 2018. After that, the user based increased significantly, 10 times as much in applications, 5 times as much in users.

Eduvocation reported a growth of the business 10 times in 1 year since its engagement with CityLABS. As additional effect, the coverage of the business has been increased! Target area expanded from Bedfordshire to including Milton Keynes and North Hertfordshire.

Wayne Cartmel, founder and leader of Eduvocation: “Without the geospatial functionalities we would not be able to expand in this way. We could not have reached this achievement without CityLABS”

The collaboration with CityLABS is going on and new functionalities to be announced in the near future! The team involved includes researchers and developers from the ISDS group of the Knowledge Media Institute: Enrico Daga, Jason Carvalho, and Francesco Osborne.

Another fantastic meeting with academics at the @OpenUniversity this morning as part of the @CityLabsProject. Some fantastic work going on behind the scenes on our latest innovation project. An honour to work with such talented individuals. #innovation #thinkingoutsidethebox 💡

SME in the IT industry? @IoCoding is running a second workshop to work with Industry and communities to help in understanding the employability gap and skills needed to support current and future businesses and communities. Learn how here >> http://ow.ly/pRWw30nFsn1

We are delighted and honoured to have won TWO awards at the @MKBiztech #BrightSparc2018! ‘Best startup technology business’ and ‘Best technology collaboration’ working with @uniofbeds and @OpenUniversity. Utilising innovative #opendata tech to revolutionise education recruitment!

We are delighted to have won the #BrightSparc #CityLabsProject Innovation Award shows how important #LivingWell, at #Home, in #LaterLife @LivingWell_UK is and how technology can help make this a reality for us all. #HomeCheck

#BrightSparc2018 awards are go! Check out #biztech for full list of winners

Eduvocation scales up thanks to CityLABS collaboration

Eduvocation scales up thanks to CityLABS collaboration. The CityLABS technical support team led by Dr Enrico Daga contributed to the development of a geospatial navigation of job adverts,... 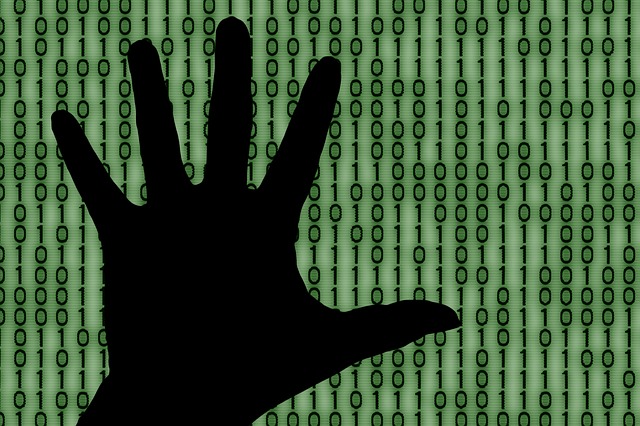 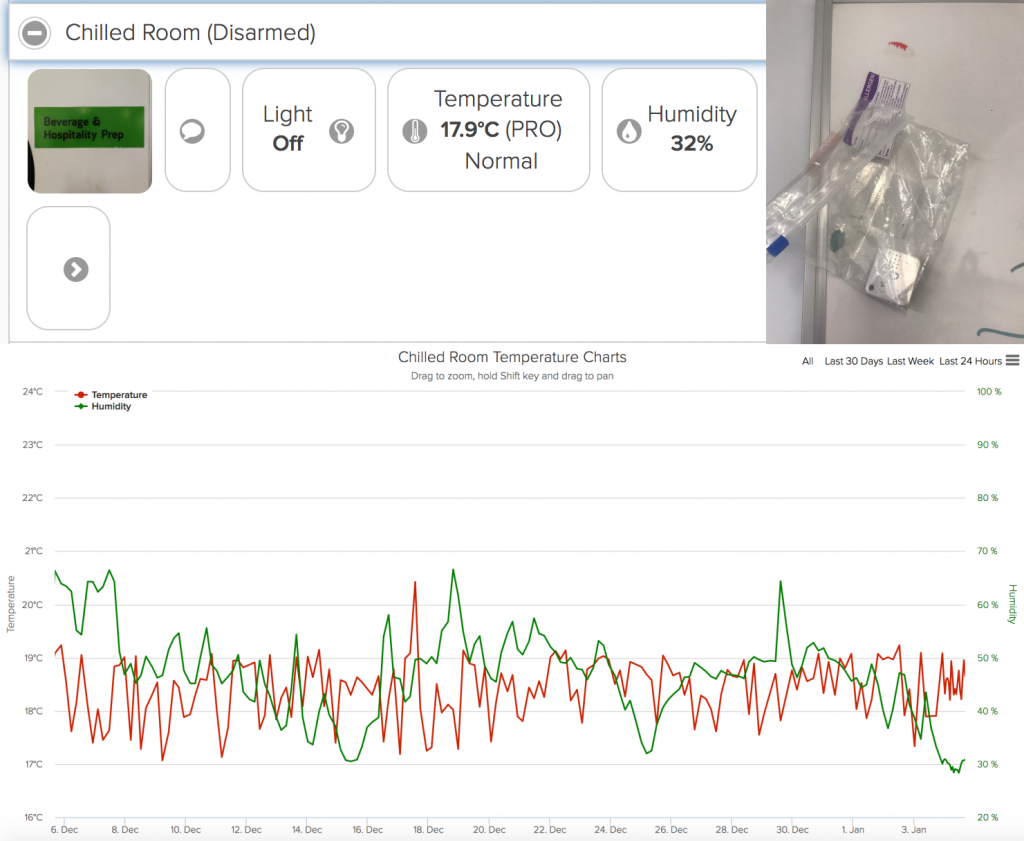 In November 2018, CityLabs and Akeman Solutions successfully began trialling IoT and Blockchain technologies to support the development of the Hygieneat smartphone app. The trial takes place in one... 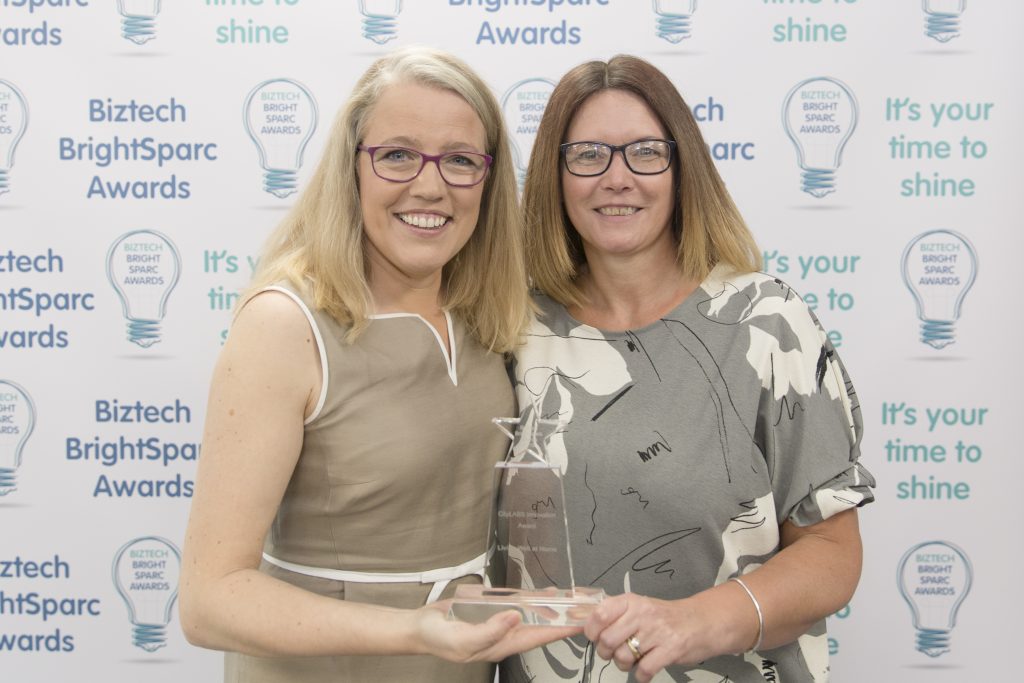 The CityLabs team have so far connected with over 70 SMEs in the region and provided valuable business and technical support, as well as forming research collaborations. Across all categories of... 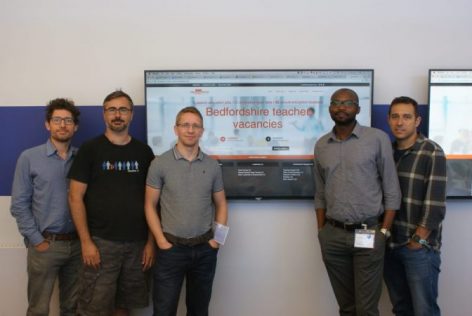 CityLABS celebrates the launch of a "new to the market" feature on the Eduvocation platform www.mynewterm.org dedicated to job advertising and brokering in education. From their website:... 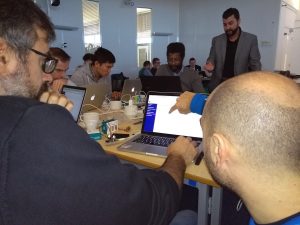 The first CityLabs Technical workshop - Developing IoT solutions with the SigFox Network - organised with the collaboration of WND UK, took place the 30th and 31st of January at the Knowledge Media... 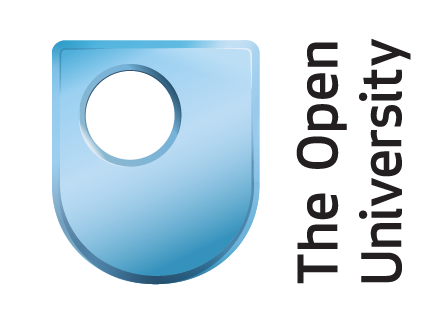 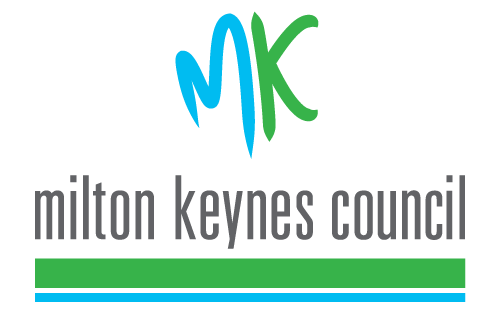 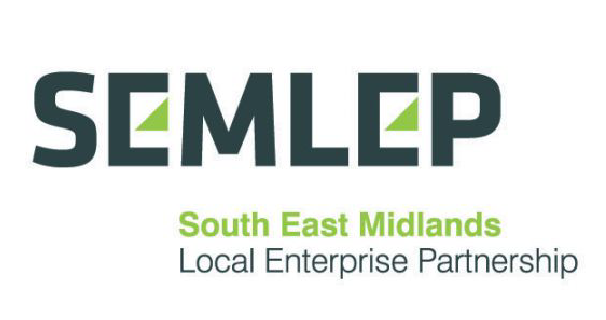